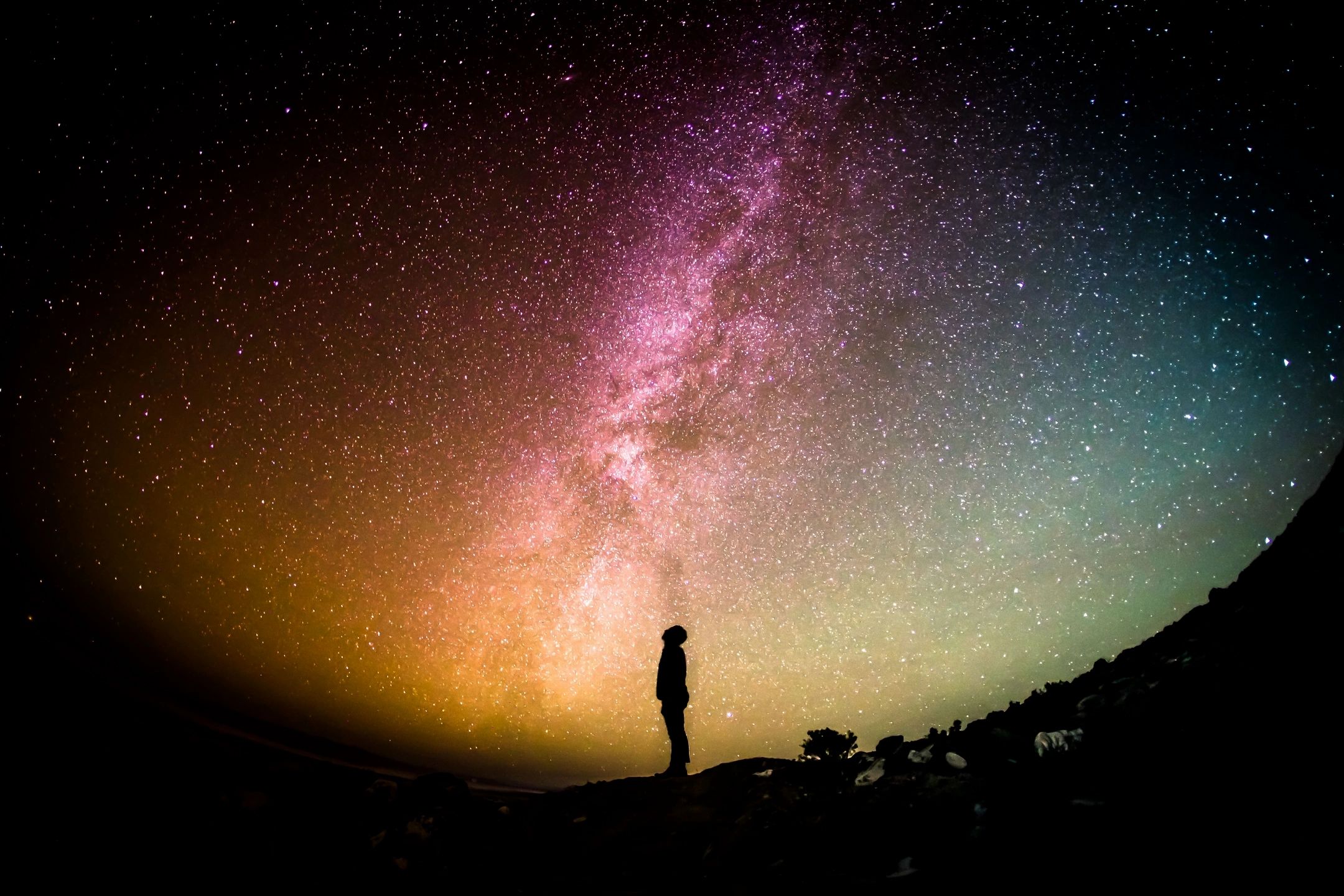 On this page you will find photos and videos from our previous investigations that we have done.

Everything is real nothing is ever made up, the videos are un-edited and made on location with no trickery involved.

Full video as taken live without any edits

Full video unedited in any way shape or form.

This video was taken in what we call the tunnel and it is always very active in this area and tonight was no               exception !

A few years back now 4 of us spent the night at the reputedly most haunted 30 east Drive, we arrived at 6pm and spent until 12 mid day the following day here, the Flir photos with changing heat signatures were all taken (with many many more) over a period of an hour where no metalic objects were, no heat no radiators and no one was in any of the pictures....or were they ?

The room this were taken has no heating, no water pipes, no metalic objects unyet we sat and watched this for over an hour.

Number 35 Stonegate, York, is one of the most haunted houses in the UK.  There have been fourteen different ghosts reported by mediums,  psychics and visitors.

For over 200 years, the building was the home to "The Sign of the Bible"  a publishing house. In 1873, John Ward Knowles purchased the home as  the last heir to the publishing house had passed away.

Jonathan Cainer took over the building in 1999, Initially, after buying the  building, he was aware only of a handful (of ghosts) a couple in one of  the back rooms and a distraught lady who used to hang around in the  kitchen. And there was a male presence that one or two people had seen.  Jonathan began to renovate the old building.

The renovations involved digging into  the foundations of the building its-self.

The workmen must have disturbed something. "Suddenly we  couldn't move for spectral figures," Jonathan said. "It was like  Piccadilly Circus."

Video of the night

We were lucky enough to do this last ever investigation at possibly one of the most haunted locations in York UK, we did it with GCUK and most haunted, what a night.

Random photographs from many years of investigations